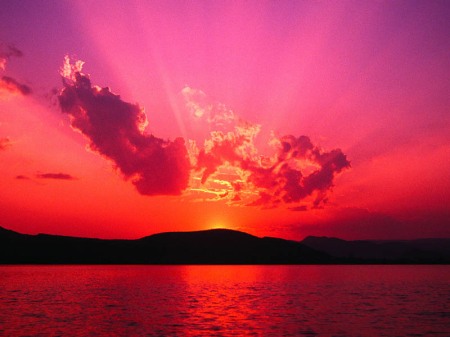 ACAB; fight for your right!

Fight for your right 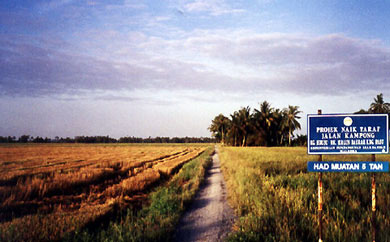 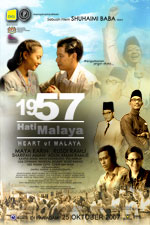 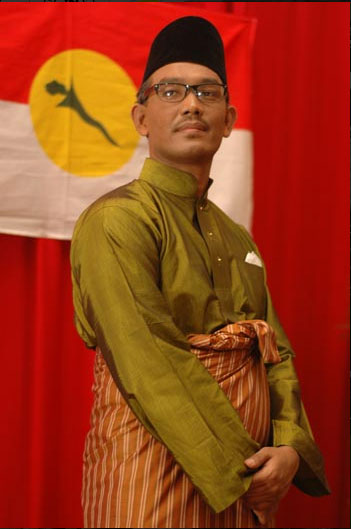 MIC today urged Indian Malaysians not to attend a mass gathering, to be organised by the Hindu Rights Action Force (Hindraf) outside the British High Commission in Kuala Lumpur this weekend.

~Why we Indians should not attend the mass gathering organised by Hindraf?? Are you jealous that Hindraf have brought all the Indians together which MIC fail to do until today. Shame on you, never even attempt to bring all Indians together. Hindraf has proven that it is not difficult to bring all Malaysian Indian together and to be United as a big Family. We will do it baby.

The call was made by MIC secretary-general S Subramaniam and Youth chief S Vigneswaran at a press conference at the Parliament lobby.

~Where were this 2 guys when Hindraf and all the Indians gathered in-front of parliament to submit the memorandum earlier, why can’t they ask/beg the UMNO representative to come out and receive the memorandum??? They are talking now when others have achieved something that they fail to achieve after years and years. I don’t blame them. They never tried. All they did was busy polishing ……. – Again Shame on you.

In August, Hindraf filed a class-action suit against the British government for its alleged failure to protect the rights of the minority Indian community when it drafted the Constitution of Malaysia 50 years ago.

~This is very true. MIC should do this long time ago. But you chose not to care for Malaysian Indians. Now when others are trying – you try to stop them – Again Shame on You.

The suit stated that the British government’s failure had caused the Indians to remain a permanently colonialised community under the Malaysian government.

~This is very true, all the Malaysian Indian has confirmed this. Maybe you don’t know that all of us have confirmed this, sorry for not letting you know the latest news.

The gathering, which the organiser claims will bring together some 100,000 people, will also witness the submission of a petition to Queen Elizabeth II.

~Yes this will happen. What is wrong with this. We are doing it peacefully.
This is done according to Article 11 of the Federal Constitution which says – ” all citizens have the right to assemble peaceably and without arms”

The petition is to seek Her Majesty’s help to ensure that Hindraf obtains legal representation in the United Kingdom to enable it to present its case fairly in the British courts.

~Again – This is very true, all the Malaysian Indian has confirmed this. Maybe you don’t know that all of us have confirmed this, sorry for not letting you know the latest news.

Vigneswaran urged Indians to “think clearly before deciding” to attend the gathering, details of which are being circulated via the short messaging service (SMS).

~”Unrest” is not new for us. It has always been the case for the last 50 years. Sit down and think, look at what is happening to our temples lately, look at the living style of Indians. Open your eyes man.

The MIC Youth chief said Hindraf was being “very irresponsible” by telling the public not to be concerned about the police or the need to obtain a permit.

~Hindraf never said not to be concerned about police. Don’t lie. You are misinterpreting the message. What was highlighted was the Brutality of the Malaysian Police force in handling Malaysian Indians and their (Authorities) power to cover it. There is nothing mentioned in the Federal Constitution that we need a police permit to assemble peaceably without arm. Maybe I forgot to read it.
You are trying to say that you are very responsible and concern about the Hindu community in M’sia or what. Pleaselah don’t joke.

“We are worried that the gathering may result in unrest. The public will become victims of this illegal gathering. So we hope that the people will reject all the negative suggestions and stick to the positive,” he said.
We were already a victim for the past 50 years from all the possible angles and you are talking about being victimised. Again shame on you.

“The British High Commission is closed on Sunday and Hindraf claims that they want to show the high commission that the Indians are united in fighting for their plight. It’s a lie. And their claim that each Indian will receive money should they win the case is also a lie,” he added.

~Yes, the British High commission is closed on that Sunday but the embassy will still be there and people all over the world will be witnessing the peaceful gathering. We (All the Malaysian Indian) are UNITED now and it is the effort of HINDRAF which has brought us together which you guys failed to do. If this is a lie then what is the truth – are you going to fight for the Indian rights in Malaysia??? we have lost the trust in you OK. Again – Shame on you.

According to Vigneswaran, the gathering is just a “disguise” to shore up support for the opposition.

~Actually you guys are the master of “disguise” who has been blocking the well-being of Malaysian Indians. We have already realised the truth. We would like to make it very clear that Hindraf is not a political Party. We have the right to vote for any party that we like OK. Hindraf never asked anyone to vote for any particular party. WE (Malaysian Indians) have opend our eyes now and we are also very very clear now to decide on our vote. If we like to vote for the opposition SO WHAT. It’s our rights OK.

“What is the point of the gathering? No other country can take action against Malaysia as it is a sovereign country. And as to their pledge to bring changes for the Indians, no one can bring changes other than the government,” he said.
The gathering is to show the Indian UNITY here in Malaysia. We are proud to show that HINDRAF has been successful in bringing all the Indians together with common vision which MIC failed to do. Let Us wait and see if other country can interfere in this matter or not. And the most important thing is why are you guys so scared and shivering and asking us to take a back and not to join the gathering if you are not worried of outside interference. Let the gathering go on if you are so sure. Yes there are already a lot of changes that have been brought to us(Malaysian Indian) by our great govt from bad to worst changes. e.g. Demolition of Hindu temples, condition of Tamil schools, Police brutality against Indians and etc……………
Clear vision needed

~This is for you guys, we are extra clear with our vision OK.

He also urged Indians not to forget the government’s contribution to the community in the past.

~What contribution are you talking about????? Again – Demolition of Hindu temples, condition of Tamil schools, Police brutality against Indians and etc…………… or what???

“We believe that problems can be solved using the existing platforms in our system. Where was Hindraf all this while? Just because the elections are around the corner, they try to raise issues now,” he added.

~If there is a platform in our system and it is effective then why it was not used until today to look at the problems that Malaysian Indians have and are going through. You failed – Again Shame on you – that is why Hindraf was formed quite sometime ago to help the Malaysian Indians. If they were there 50 years ago then the whole scenario could have been different and there will be no necessity for us to struggle like this. We have to struggle because the current party that is suppose to take care of our welfare failed tremendously to function with the platform in the existing system which is merely talking non-sense only. Elections got nothing to do with this but if you claim that, then what’s wrong. We (Malaysian Indians) feel that revealing of truth is better than hiding the truth (disguise) and leaving in fear for years and let others dictate our lifes.

Meanwhile, Subramaniam said the planned gathering is nothing more than an attempt to confuse the people and to garner support for the opposition.

~This man don’t know how to confuse the people which they were doing for the past 50 years. He is trying but won’t succeed because we have opened our eyes. Come on man come to the real World of Malaysian Indians we will try to open your eyes also.

“MIC is also concerned that it (the gathering) is (being) done in a very irresponsible manner. Hindraf is not thinking of the consequences. They can fuel things but not stop it,” he said, adding that he’s not sure who would stop the “avalanche” started by Hindraf.

~MIC is concern about the gathering and it’s consequences but not the welfare of the Malaysian Indians – Again Shame on You. The govt is the one who has fuelled things and now Hindraf is trying to stop it. The “avalanche” was started and accumulated over time and now it is being managed and handled in a peaceful manner. You are jealous or what.

On that note, Vigneswaran said the government is not against social activism but urged activists to be more responsible.

~OK sir, we will be more responsible, since the govt is not against social activism then keep quiet and watch OK.

“They need to have a clear vision and mission of what they plan to do. We’re worried that Hindraf lacks the vision,” he added.

~Hey Hey Hey, who lacks the vision, what is your vision and mission and have you achieved the basic element – Indian Unity in M’sia until today???? You failed in this -Again Shame on You. Hindraf has achieved that (UNITY of all M’sian Indian) in a short period of time because of the effective platform in their system. And you are talking about vision and Mission.

Sorry If I have hurt someones feeling but I think the red fonts will be my comments as well as a lot out there to counter the comments given by our MIC brothers.

Remember brothers and sisters, we are against violence and we have to think more than twice before we act on something. We should be patient and write as much as you like but not violence, release your anger through writing but not violence. Always keep our great lawyers in Mind and heart and their effort in this struggle.

Have a Good Day. Vanakam.